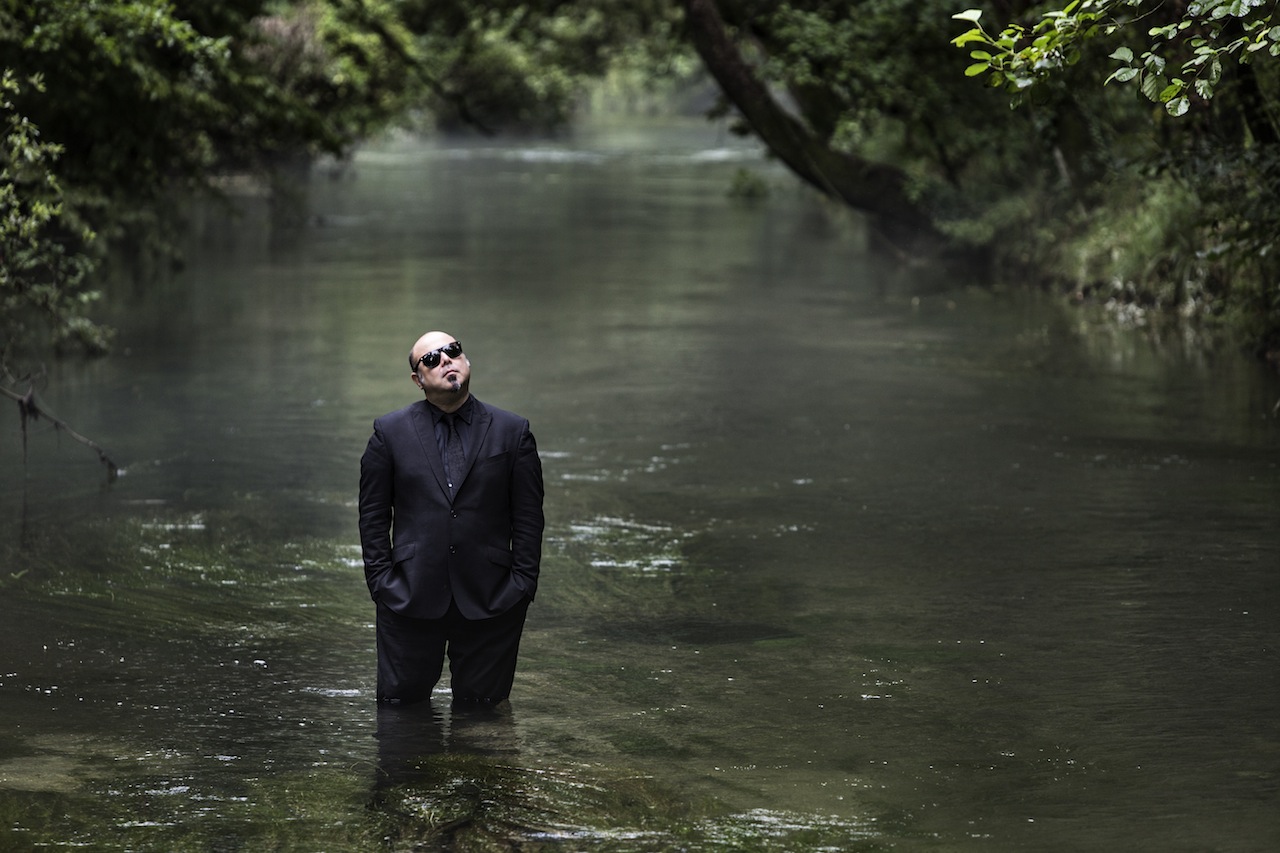 Ellipses dans l’harmonie
Fondazione Giangiacomo Feltrinelli invited Teho Teardo to explore their archive to find a text as the inspiration for a musical project. After much research and numerous visits, Teardo chose Diderot and d’Alembert’s Encyclopédie, of which an original edition is preserved in the archive of the Fondazione.
In this seminal Enlightenment text there is a section dedicated to music, a collection of examples of musical pieces that illustrate the level of musical achievements of the time. It is an accurate description of the possible harmonic relationships and cadences that were explored. This is a musical codex that could be sent into space as a testimony of the achievements in the field of music, a description of the state of the nation in terms of music.
The musical section of the text is also a tool that enables us to compose music according to the rules of that time. Teho Teardo has used the inspiration of these scores and texts, and rediscovered a secret story contained in the Encyclopédie, which is able to generate music in any age.

Teho Teardo’s artistic residence at Dialoghi provides the opportunity for recording a selection of the musical examples found in this valuable text. It is as if a musical narration has flowed from it, that is able to connect today’s musicians with musicians from other eras, as if they were part of a single community, going beyond the limits of time and space.
The music will be recorded inside the S. Andrea Chapel at Villa Manin, itself a genuine work of art, in an encounter between Teardo, a string ensemble of 15 great talents and a group of musicians from all over Italy who frequently collaborate with the composer.
These recordings will be at the heart of the evening the residency is open to the public. There will be an opportunity to listen to the premier of the recordings, and this will be followed by a previously unseen performance with Teho Teardo and Gabriele Coen on bass clarinet.

Teho Teardo, is a composer, musician and sound designer.
He divides his time between concert performance and recording, and has published several albums that investigate the relationship between electronic music and traditional instruments. He has undertaken numerous, multifaceted collaborations with other leading figures in the international music scene, and has also been deeply involved with the world of cinema. He is the writer of several award-winning soundtracks, created for world renowned Italian directors, including Gabriele Salvatores, Paolo Sorrentino, Andrea Molaioli, Daniele Vicari and Roberto Faenza…
He is also well known for his work in theatre, producing music for performances by companies including Motus, Socìetas Raffaello Sanzio, Liliana Cavani, and undertaking projects with the playwright Enda Walsh, the actor Elio Germano and the Royal Court Theatre.